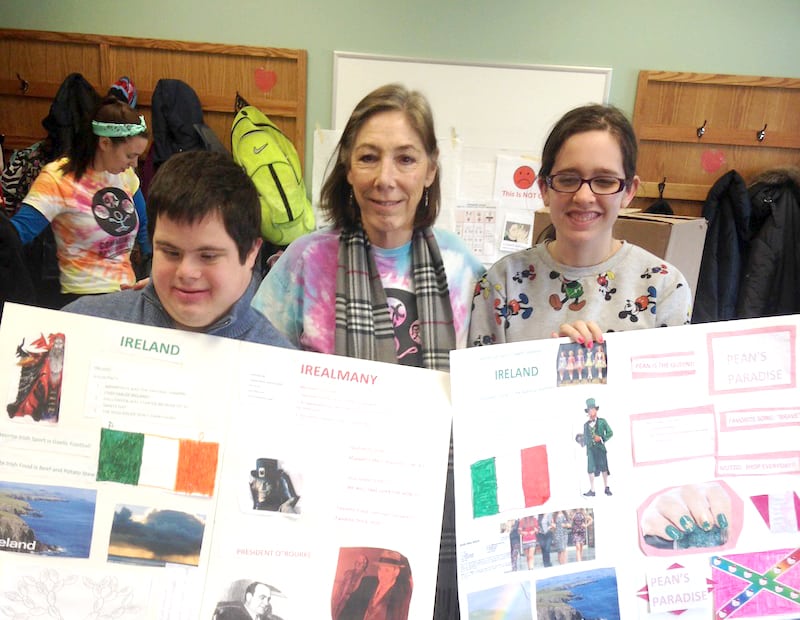 The Culture Club program “officially” began last Thursday morning with Jackie and Patrick doing an awesome job leading! The Warriors each chose a country that represents their heritage. Using the computers, they started their research by learning 3 fun facts about their chosen countries and also drew the national flag.

The fun really began when they all created an “ideal” country of their own! Sonya chose U.S.A. and Land of Victorious, Max, England and Maxwell’s World, Danny, Germany and Dannytown, Claire, Italy and Lizzieland, John, Ireland and Carmody Park, Charlie, Ireland and Chefsville, and Darius U.S.A. and Cheeseburger Spaghettiland!  John and Kris will each choose their country next week. The program runs for 5 weeks, culminating with a special Warrior planned outing! 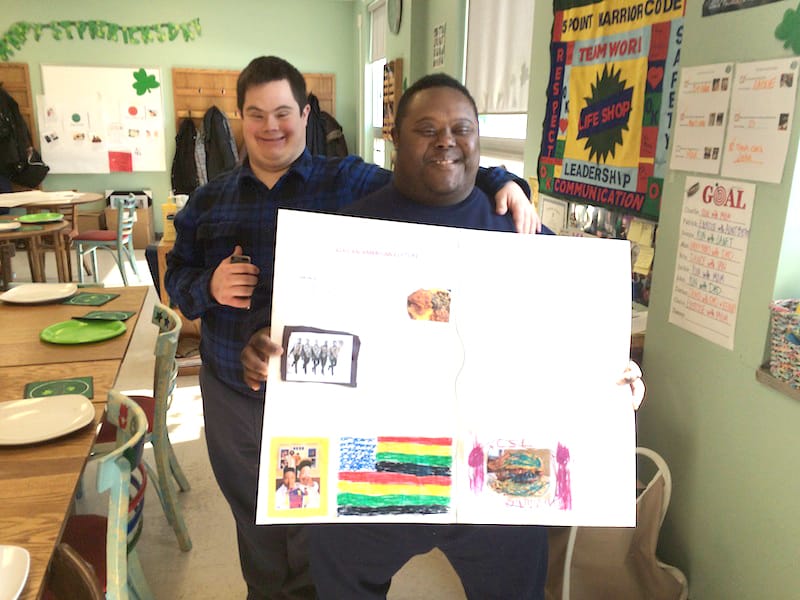 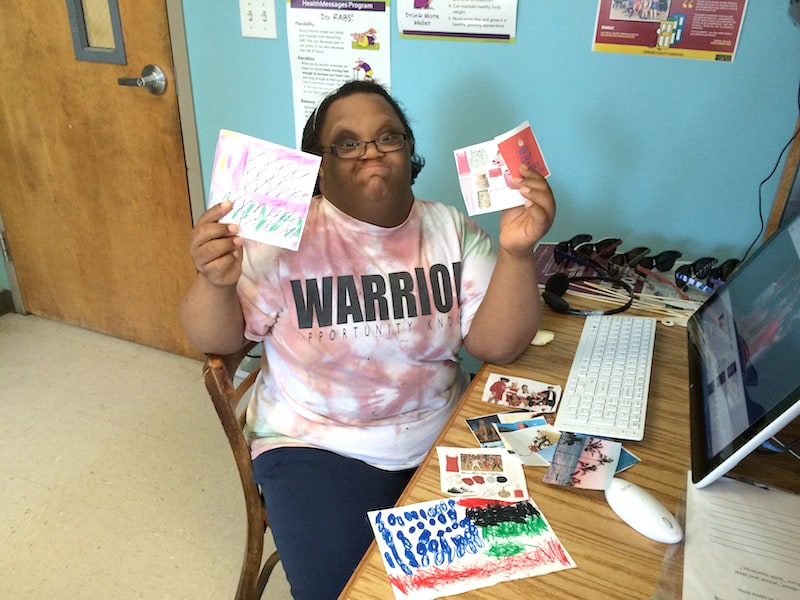 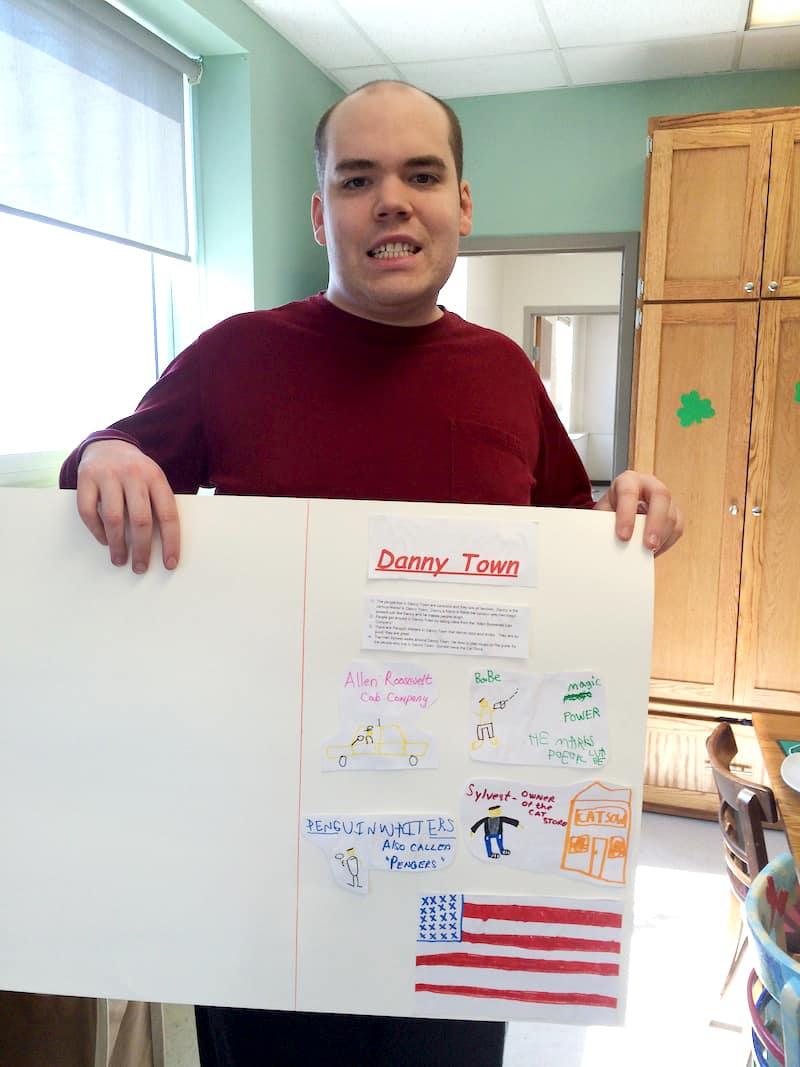 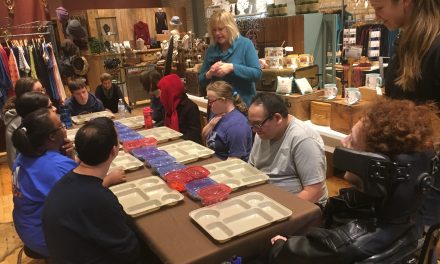 Great Plays at the Last Day of After Opps Football 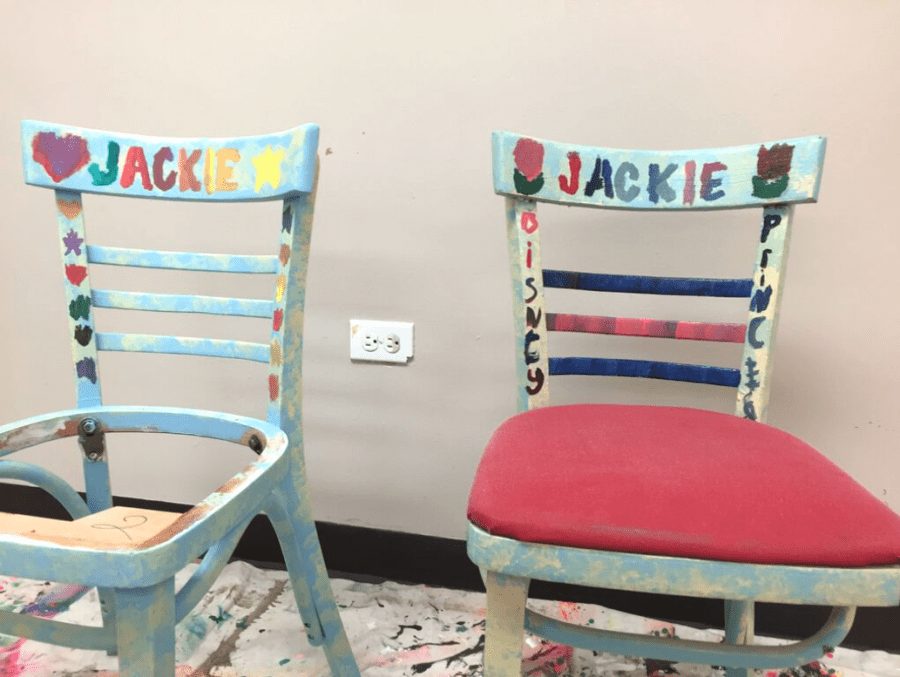 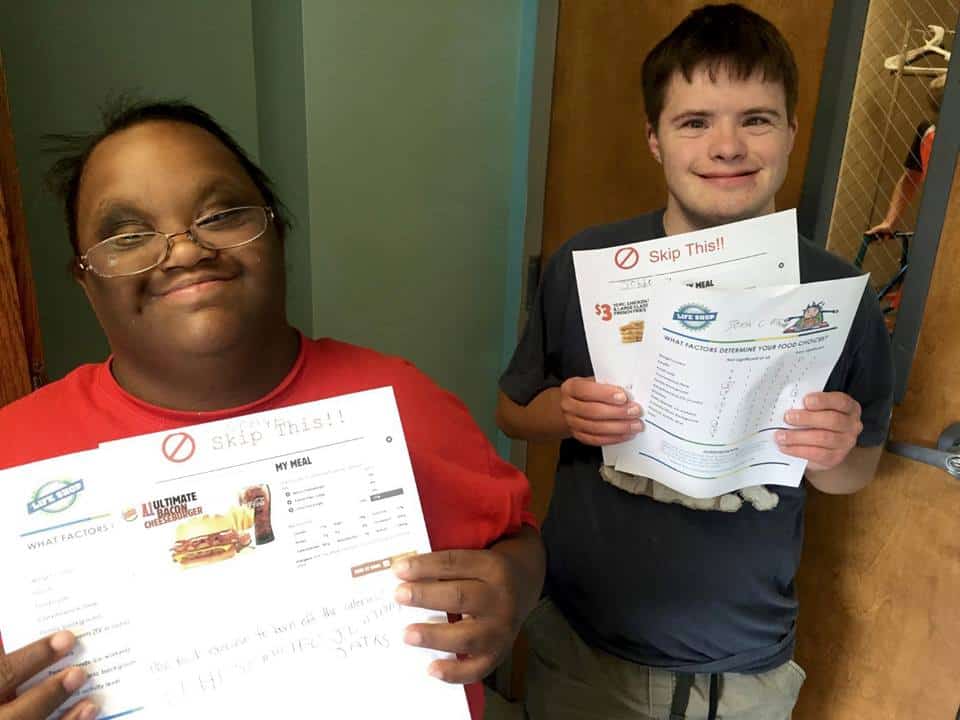